Seamus Heney is a 2003 birth year played his entire youth career with the  North Shore IceHawks and the only league he played in was the PHL.

We are proud to announce Seamus has received the Boston Bruins MIAA Sportsmanship Award from Cam Neely.   He was also first team Cape Anne League All Star and First team Salem Evening News All Star.     His bantam team won League Championship in 2015.   Congrats to Seamus and his family!!!!" 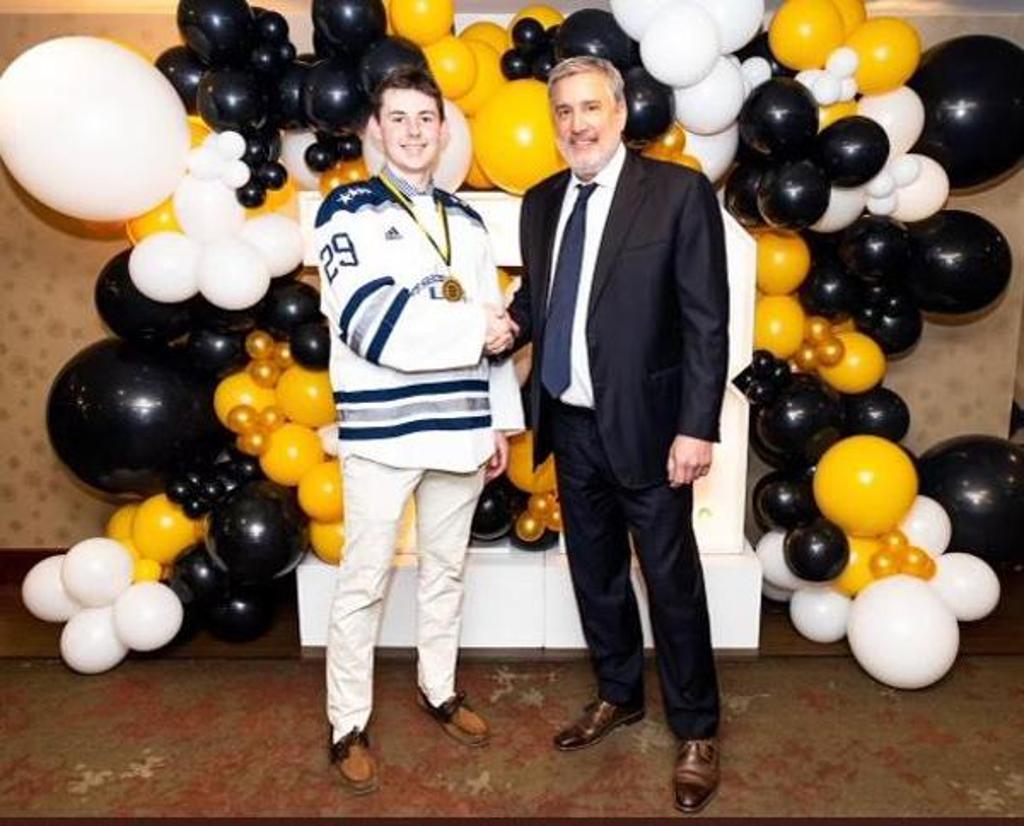